I get that mother’s day is a chance for children/offspring/financial burdens to do something nice for or spend time with their mum’s. However, it’s not really hit me until the last couple of years, this year particularly, that it’s almost more of a chance, particularly when the child is at Ollie’s age, for husbands/partners to show some appreciation for the bloody awesome job their partner is doing.

Olliebob is at the moment as egocentric as they come (fingers crossed it is age related and not just because he’s ‘that’ child), however as previously said in another post, he is showing glimmers of humanity and I think without Pose he’d be a very different child. Now I’m not saying he’s particularly caring or gentle etc, he’s not – he’s an oaf, but he’s an affable one and this by and large is down to his mum. Where my default reaction is to say ‘come on it’s not that bad mate’ and pick Ollie up when he inevitably falls over Pose will do the same but with an accompanying hug. Where I will pop him in bed and say ‘good night, love you’ Pose will do it whilst giving him a kiss. They’re small differences but they add up to a lot through time. It’s not that I’m uncaring it’s just I think those extra little bits are something that Pose and mum’s in general do that little bit more naturally and better.

Enough doesn’t get made of the fact that being a mum is at times bloody hard work. Both with the child and partner. With the little sleep thief it seems to be a battle of sweet reason v.s bloody minded defiance at times. The way Pose deals with this type of joyous behaviour is great as she distracts him and then almost by magic gets what she wants without fuss. This is something I appear constitutionally unable to manage and need to work on as my technique is somewhat ineffectual. After all, who would have thought saying, ‘No, don’t do that!’ To a Toddler wouldn’t get immediate results? 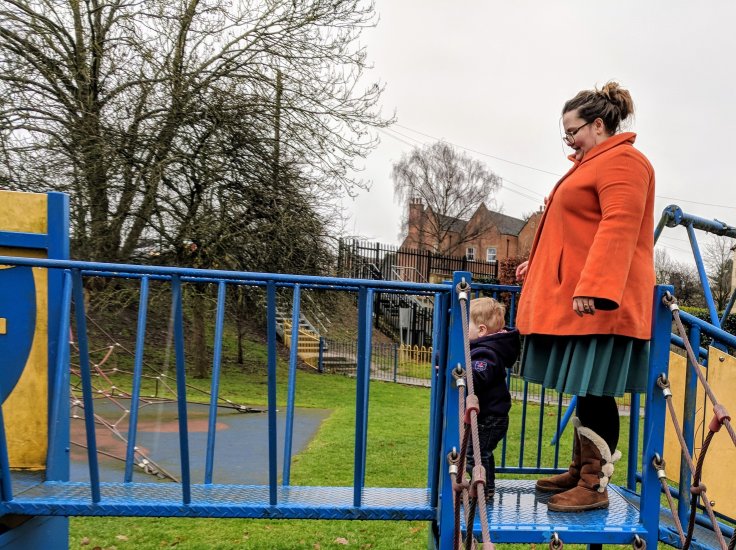 Added to the perfectly reasonable and balanced toddler, Rosie is also left dealing with a well meaning but sometimes chronically inept partner! As a mum Pose seemingly built up this ace natural rapport with a tiny, occasionally smelly, sometimes screamy, often irrational but always awesome bundle and then had to share it with her hopelessly non-instinctual parenting partner. I didn’t do things in the same way as she did and occasionally had these ideas about how to do things with the baby that weren’t identical to hers. There is a very good chance that they were ideas that she had tried already and they hadn’t worked but that I presented as though they’re Einstein esque incites. As a Dad I get that this, at times is how it felt for Rosie, but at no point did she point any of this out negatively. She just carried on and made me as integral a part of Ollie’s life as she was. That generosity as much as anything else was and is pretty amazing really. 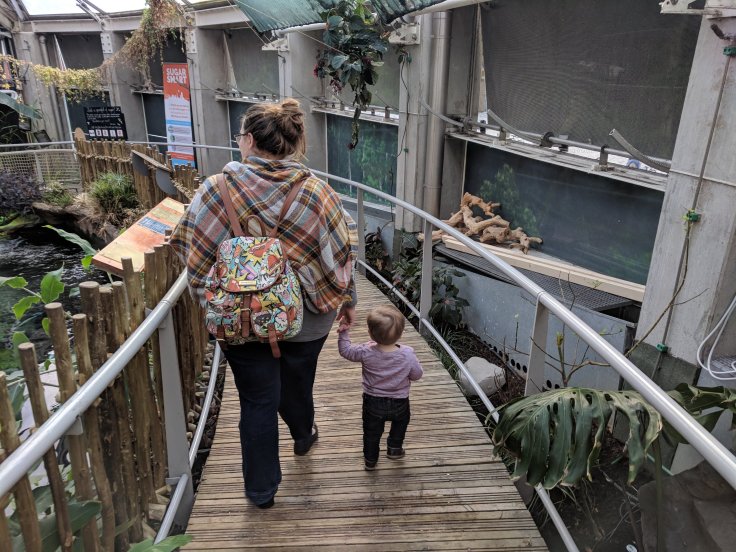 What I’m trying to get round to saying is happy Mothering Sunday/ Mother’s Day Pose. You’re doing a top job and Olliebob and I are lucky to have you.