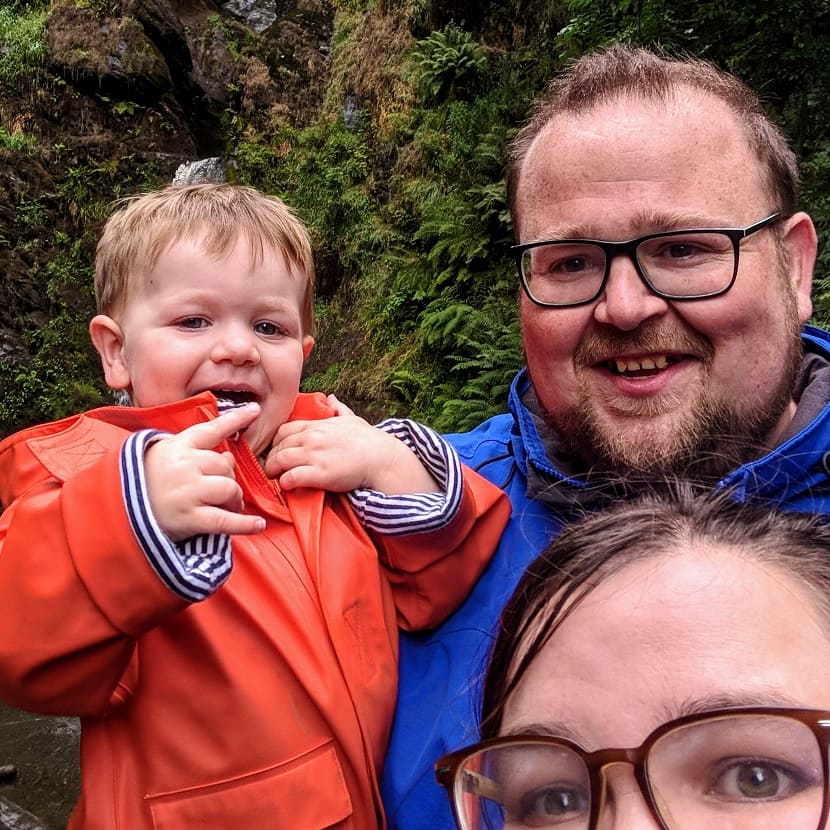 To be fair day 1 has not been the most chilled and easily enjoyed of days. Setting off at 7am with a heavily laiden car is tough, doing this with a toddler is tougher, doing it with a 35 year old man who actively despises mornings and is irrationally grumpy is even tougher still. Yet despite this Pose had us all organised and we left more or less on time in a vaguely happy manner. Sometimes miracles do happen.

Truthfully the journey up until we got to Gwynedd was not the most fun. Someone (me) spilt fizzy pop all over themselves and the car; someone (the Olephant) made suspicious smells for a long while until they culminated in a loud noise and some jeans being disposed of in a layby bin; and Pose’s car began making horrid noises (we think dead breakpads) that means the AA will be called out tomorrow morning first thing and we’ll be at the mercy of a local garage.

However, once we got into Gwynedd and then into Snowdonia national park it became a little more bearable. I genuinely love this area it’s not just the fact it’s beautiful, that’s a given. It’s more that it’s so vast and uncluttered. Whilst there are undoubtedly hordes of tourists, like ourselves, that are lurking around every waterfall/lake/mountain/coastal region you never feel hemmed in or crowded. It’s always possible to find your own little bit of it where you can simply enjoy the views.

As a bit of a pit stop, through a recommendation from some friends, we stopped off at the Pistyll Rhaedr waterfall for a small walk and gawk at yet another truly stunning bit of nature. As with a lot of Snowdonia it’s a tough one to describe without sounding cliched and twee. Suffice to say it was stunning and after Ollie had stopped saying ‘Wow’ whilst terrifying us by determinedly climbing over every slippy rock possible, we had a chat and decided that we kind of loved it to bits. 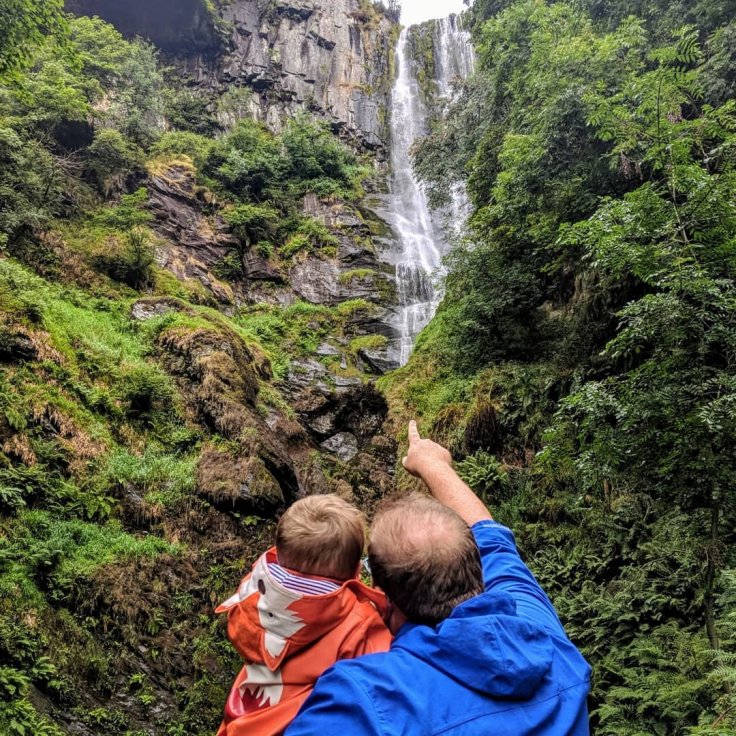 It’s also fair to say that pulling up to our first camp site also really helped matters. Pose is massively competative- especially with herself, whilst this can sometimes be a pain in the proverbial it does occasionally lend itself to some truly ace things happening. One of these is Pose’s annual competition with herself to find awesome campsites which are just a little special and better than the year befores. This year’s first one was the truly epic Shell Island. Unsurprisingly, given the name, it is kind of an Island – albeit one that is only occasionally cut off from the main land at high tide. The whole of the island is open to camping (with a few exceptions) and you can pitch up wherever you fancy. The facilities are not astounding but the views and the fact that you’re camping by the shore more than make up for anything else. It is simply stunning. 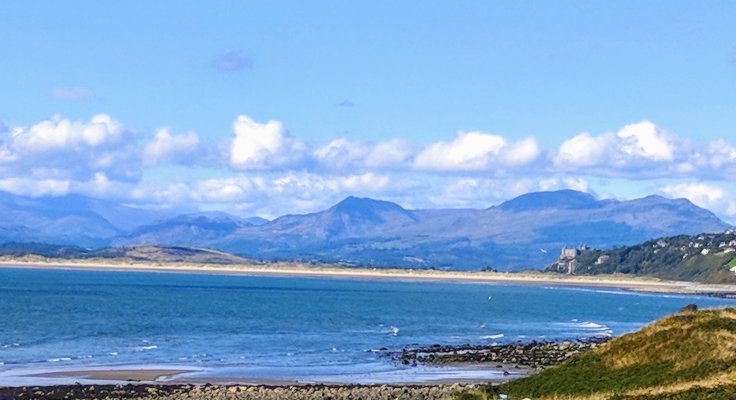 Anyway, we’ll see what the garage says about the car in the morning. But for the mean time – I guess if worst comes to worst there are far worse places we could get stuck. 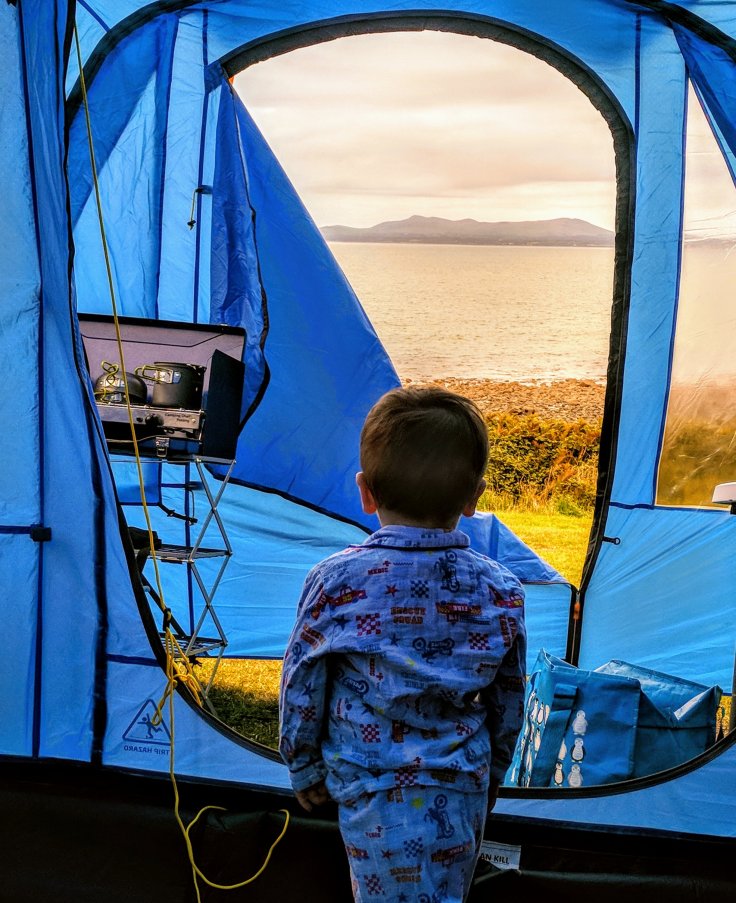