A quick post precursor, I love my son, he’s great and Pose and I are lucky to have such an awesome bundle of brilliantness in our lives. However, some weekends it can feel like a war of attrition, interspersed with artfully timed biscuit bribes as an aid to promote any fleeting moments of peace. Merely surviving until work on Monday, as a tiny manic bundle of demented energy runs rampant all over us (figuratively and literally) feels like a genuine achievement at times. 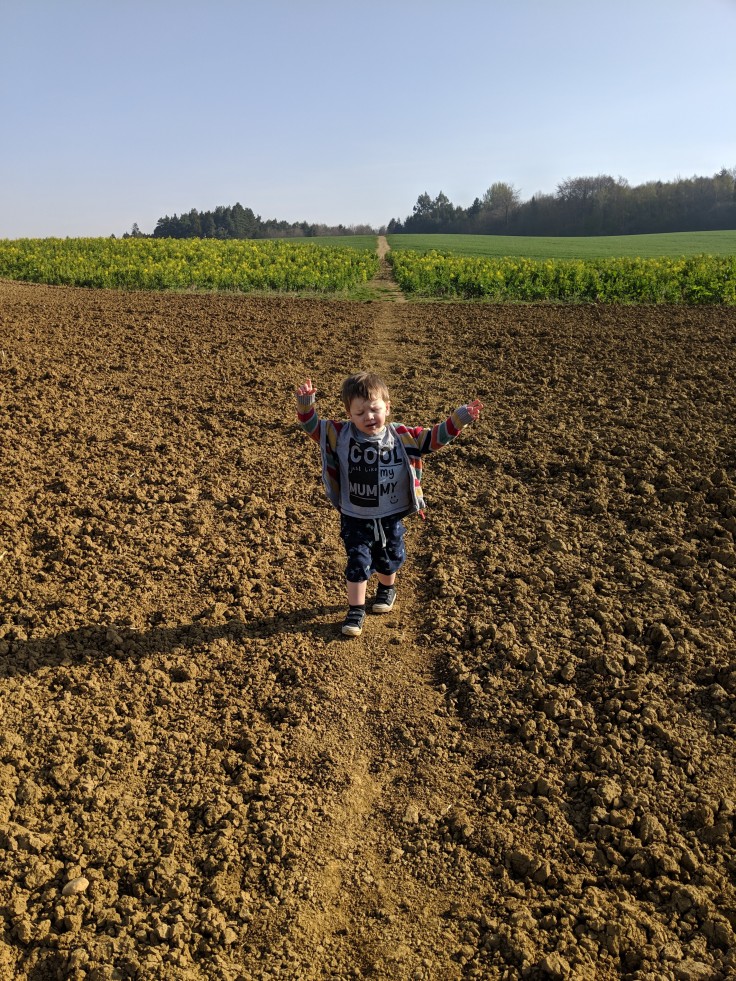 With this all in mind we always try to make sure our weekends are packed with activities of one sort or another. Today was no exception and after our delightful 5am weekend wake up was complete we started a day of Olephant placating. To be fair to Pose, she had done a pretty good itinerary for it without us having to go too far afield. A jaunt to Banbury with a little wandering, followed by a cinema trip, lunch out at our favourite Thai then Pose and Ollie would head to the farm park for a few hours whilst I watched football. It seemed a solid day – enough entertainment for everyone, minimum down time and a variety of activities so that Olephant wouldn’t become too fractious. The only error in this all was that we hadn’t accounted for Ollie being amped up to 110% (apologies for imperically horrid percentages).

It started reasonably. We got to Banbury a little early, no one had committed any atrocities, as family Sundays go a solid and promising start. Optimism was dusted off and Pose and I eased ourselves into the day a little more. Then the Olephant began to turn the screws a little.

He was a bit nonplussed by how awesome St Mary’s Church in Banbury looked. He seemed to rather enjoy hitting me with a stick whilst being a ‘Naughty Knight’ far more. Little Philestine.

Also, he was dramatically unbothered by ‘How to Tame your Dragon 3’ and proceeded to set world records for: trips to the various toilets throughout the cinema; seat switching (practically empty cinema meant this wasn’t too objectionable); and scoffing other people’s popcorn. He did predictably enjoy lunch. So much so that he demanded food from each of our plates, despite similar (if not identical) food existing on his plate. That was fine, typical toddler schtick. The demands for my last bit of Pad Thai did feel a tad malicious however.

I will admit at this point I played the – off to the pub for football – card and left Pose to her fate. I didn’t run too fast as I did this. A small twinge of guilt was felt at leaving Pose to her fate, but it was only a small twinge. The match was about what I’ve come to expect this season and after the utter farce that was Huddersfield away was over I returned home. What greeted me was a toy strewn battlefield, upon which a thoroughly beaten Rosie slumped in a corner whilst a tiny munchkin held court. 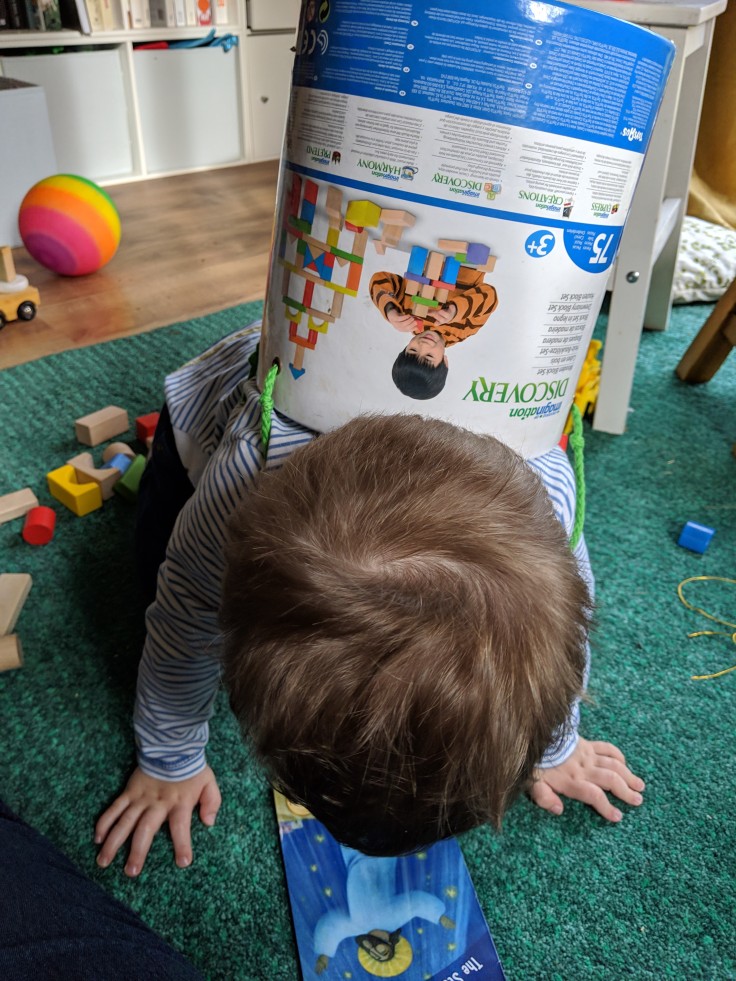 Apparently, the farm park and softplay went well, but didn’t sufficiently tire him to the point of pretending he has the class required to pretend his handlers/parents were vaguely in charge*.

Long story short, looking for suggestions for activities tomorrow as Ollievov’s off switch is thoroughly broken as are we.

*We had planned an evening swim to ensure Ollie was tired, but the idea of being partially drowned by a determined baby Walrus just filled us with too much dread so this fell by the wayside.